EMBODIED SELF-CARE FOR THE MILITARY AND VETERAN CAREGIVER

Some years ago I was experiencing constant shoulder and back pain. Doctors could not figure out what it was. Some said it was stress, others told me it came with aging. Still, I couldn’t understand why I was having chronic pain, and I didn’t get why I was so anxious all the time. Now, I know that it was this anxiety that placed me in the path of yoga.

Much of this stress began in 2003 when my husband was first deployed to Iraq. Because he was a reservist, we did not have the community of, nor live on, a military base. The Army wasn’t offering comprehensive family programs back then. Family and friends were left to deal with the incredible pressure on their own. My yoga practice was inconsistent and with my husband’s deployments, I felt like I could not keep up with it regularly. Then my husband was hit by an improvised explosive device (IED) and was combat wounded with post traumatic stress disorder (PTSD) and a traumatic brain injury (TBI). I was now his caregiver. I didn’t think about it at the time, but who was going to take care of me?

In the study, Caregivers of Veterans: Serving on the Homefront, it states that 70 percent of caregivers to veterans said their role was highly stressful. The study also revealed that 30 percent of respondents had been fulfilling the role of caregiver for the veteran for more than a decade, while the national average is 15 percent. And, according to a 2014 RAND study, there are 5.5 million military and veteran caregivers in the U.S. today. To this end, we know that veterans and military families have experienced inordinate stress throughout this past decade. “Between 50-60 percent spend at least 10 hours per week providing care” (Best Practices for Yoga with Veterans, YSC/Omega, 2016).

Over five years ago, I wrote an article for Military Spouse Magazine titled Yoga, Stress and the Military Caregiver. I spoke to my life as a veteran caregiver, as a yoga instructor and practitioner. What disheartens me is that after all these years, I find that many caregivers still do not take care of themselves. It’s as if the more we wear our struggle as a badge of honor, the more we drift away from our true selves. I want to change this narrative. I am changing it, with my work with nonprofits like Hope for the Warriors. I love teaching and sharing yoga with the many military and veteran caregivers across the nation that I’ve had the blessed pleasure of connecting with. I want to start a radical self-care movement for veteran caregivers, with yoga leading the way.

Pamela teaching to a group of military caregivers at Sedona Yoga Festival.

To be sure, the role of the military and veteran caregiver is an arduous and important one, filled with encouraging and challenging moments. From maintaining relationships to self-care and communication, and through my own empowering yoga and caregiving journey, I’ve discovered that yoga for caregivers is a potent self-care, embodied practice that caregivers can use to adjust to the physical and invisible wounds of war. With our country still at war in Afghanistan, many military spouses will become caregivers as they deal with a loved one’s combat stress and/or PTS. Some may find that they have developed secondary PTS and compassion fatigue (as I did). Additionally, caregivers of service members and veterans often have a million things to do and these things are relentlessly racing in the mind. This restlessness is known in yoga as the monkey mind. I teach caregivers to focus on the breath, using this as a technique that they can return to again and again, to create full presence, and to quiet the monkey mind.

Yoga is so much more than poses and stretching. It is moment to moment presence, a stilling of the mind and soul, a balancing of the body and spirit. It is an awareness that everybody bends. Yoga works wonders with the military and veteran caregiver community. I am happy to be at the forefront of this movement. 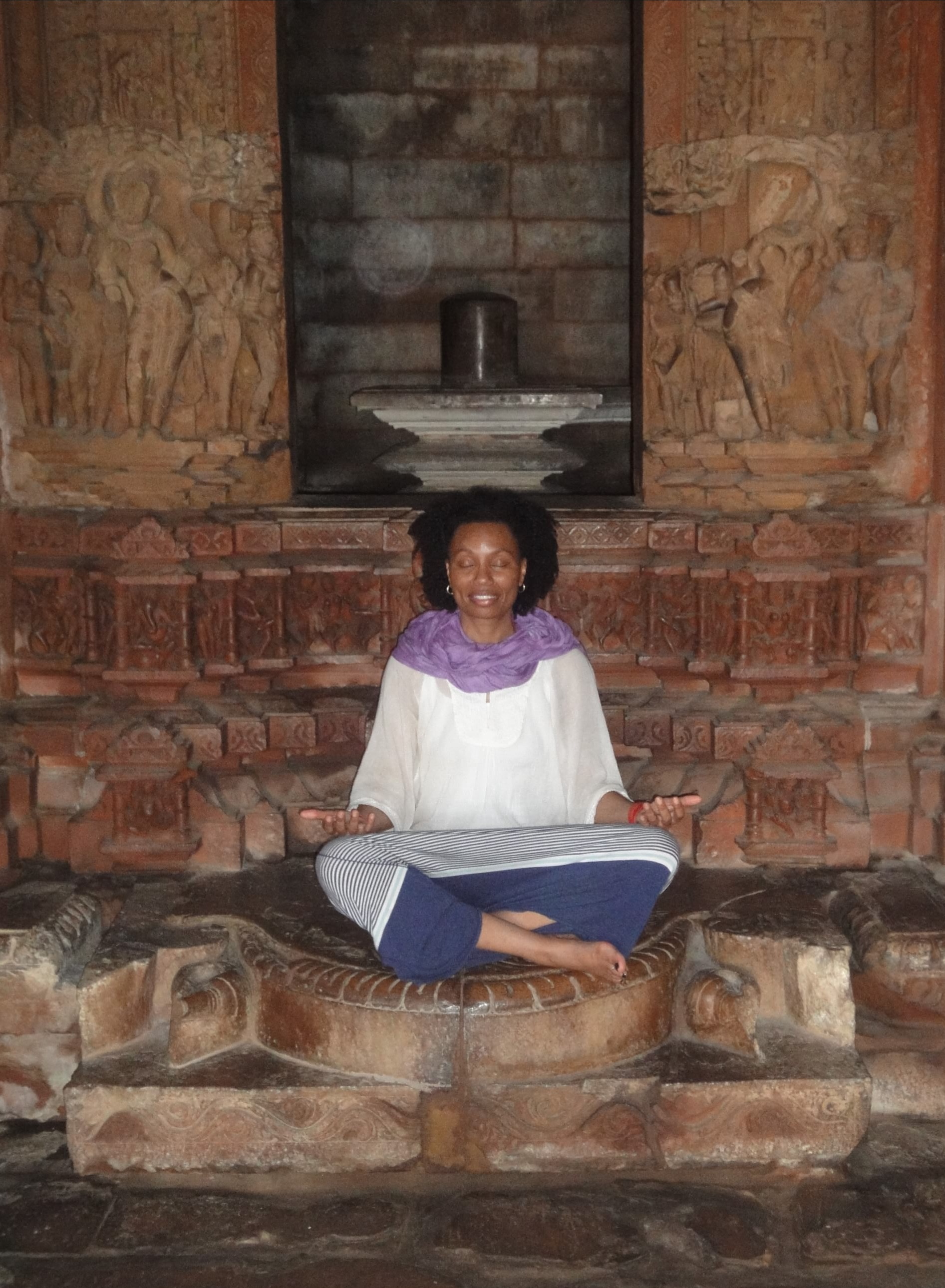 The relaxation response was defined by Herbert Benson, MD, in 1974 when he realized that… 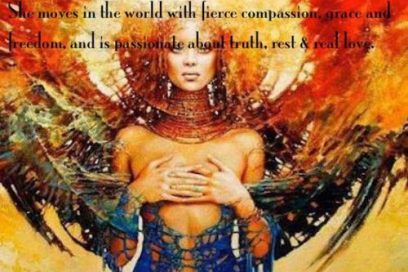 Get Unstuck with Self Care

We all get stuck: in decisions, when making choices, in relationships, in resentment. We… 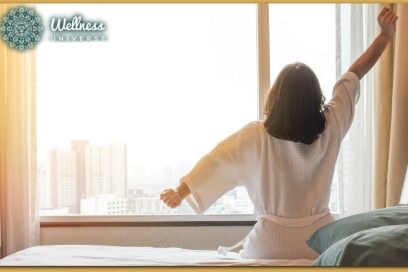 Phenomenal Sleep for the Best Health Part 1 – Get the Sexy Back through Restorative Sleep!

Ever get mad when your husband falls asleep right after sex? Maybe he’s got the…